We just released new versions of Parasoft SOAtest and Parasoft Virtualize, along with updates to the web interface that brings them together (the Parasoft Continuous Testing Platform).

In addition to enhancing core features, we’ve also added some new functionality to help you verify that your application delivers a world-class customer experience. Read all about them below!

Optimize the Execution of Your API Tests with Test Impact Analysis

Many organizations have been implementing API testing into their automated processes, running massive libraries of API tests that are integrated into their CI/CD pipeline. But many of the hundreds or thousands of tests that are automatically executing are not related to recent code changes, and are wasting testers’ time by adding noise to the feedback, not to mention extra execution time.

To identify which tests have been impacted by recent code changes, Parasoft has expanded its test impact analysis technology (already available for JUnit and Selenium) to API tests executed with Parasoft SOAtest. This technology enables organizations to focus on the components of their applications that are changing. Test impact analysis works by capturing test and coverage information during API test execution so that SOAtest can understand which code is covered by which test. By analyzing new versions of the java binaries (i.e., .war file), SOAtest can optimize the test execution to only execute only the subset of API tests required to validate the change.

As a result, test impact analysis helps teams save valuable time and get quicker feedback from their CI/CD pipeline. And the best part is that anybody with access to the binaries can take advantage of this workflow — access to the underlying code is not required!

Support for Salesforce Lightning in the Smart API Test Generator

The traffic processor can now use its AI to seek out the critical tokens and session information specific to Salesforce experiences, so users can easily create Salesforce Lightning front-end API tests to validate functionality of back-end components without having to interact with the UI.

In the last release of Parasoft Virtualize we introduced stateful virtualization tooling, a technology that enables users to create stateful virtual assets that can dynamically update their data based on usage. To enhance this technology, we’ve added a handy, interactive UI form for users to interact with when linking data to the back-end data sources, that looks like this: 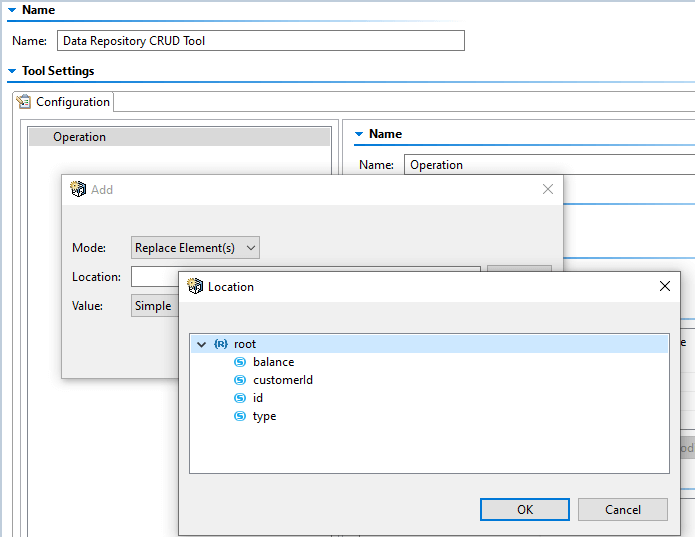 Traffic inside an application can be unpredictable. Record and playback technology is amazing for building rapid virtual services, but it can become complicated when the application is not behaving in the same way as when you recorded the data. Parasoft Virtualize has many built-in solutions to solve this challenge, but a new feature we have added is the ability to case insensitize various portions of the request messaging to simplify the process of correlation.

Chiefly among these we have case and sensitized URL paths, responder body elements for the correlation picker, and test data. Users will have the option to set a few command line arguments and put their virtual server into insensitive mode. Don’t worry, Parasoft Virtualize won’t hurt your feelings — it will just import data into the data repository during traffic creation in a way where the casing will not matter and it will become much easier to create virtual service response correlation in applications with unpredictable behavior.

A while back we introduced the concept of HTTP listeners, an advanced proxy that allows you to define a proxy on any port. Our customers provided us some pretty great feedback indicating that they may not know what ports are available during creation time, especially when creating those proxies dynamically using our REST API. So we extended the HTTP listener technology to auto assign a port at creation time. Users can simply create the proxy with the port zero and the proxy will then auto-assign an available port. 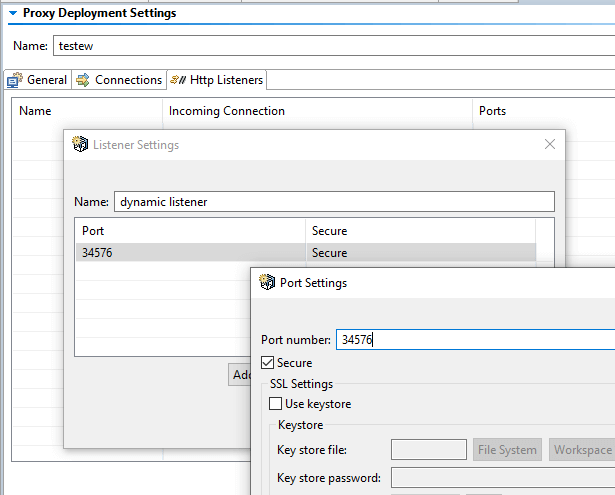 With this technology, customers can now create dynamic/referenced environments by auto-assigning proxies as a part of the deployment process, diverting and recording necessary traffic and then, as a part of test tear-down, deleting the proxies to create a simplified infrastructure.

The Parasoft Continuous Testing Platform is a great way to take an environments-based approach to testing. Users can define the test environment and then associate test cases and virtual services to the various components in the environment, and provision them automatically as a function of their CI/CD process. Users can define Test Jobs, in which users can define various API tests to execute in SOAtest and configure execution parameters such as endpoints.

For Selenium users, we have also welcomed our newest member of the functional tool suite: Parasoft Selenic. Parasoft Selenic helps UI testers maximize their existing Selenium testing practice by addressing the common UI testing challenges of maintainability, stability, and long execution times. Among other features, one of the things that’s great for users of Parasoft SOAtest‘s Smart API Test Generator, is its ability to extract API test scenarios from existing Selenium tests.