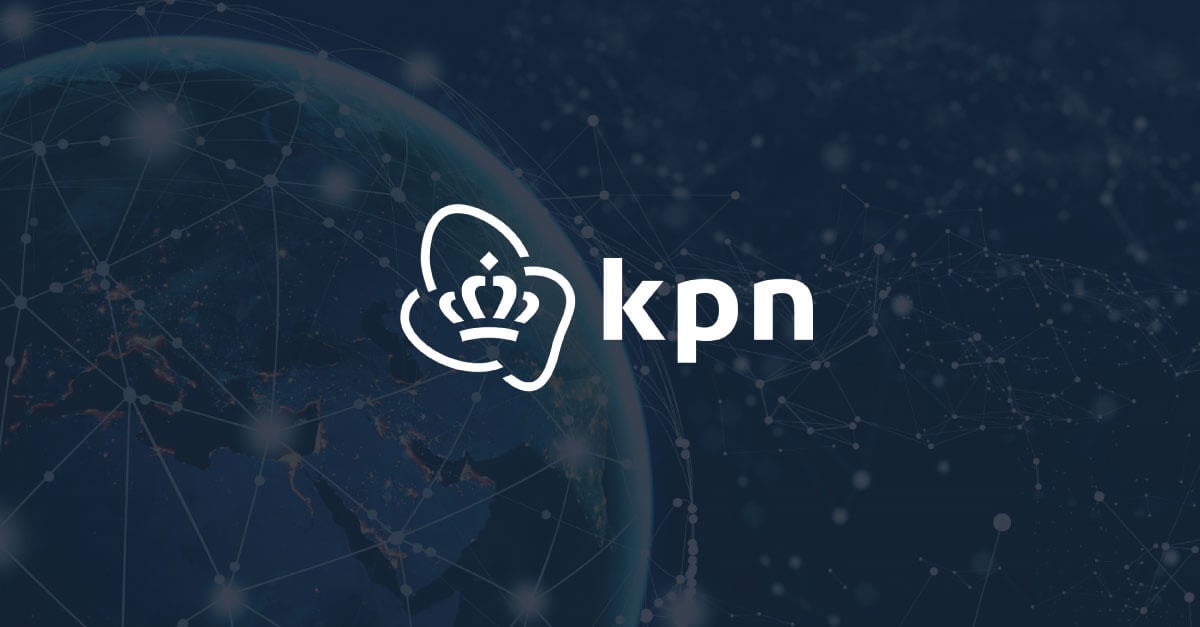 KPN ITNS division facilitates internet, television, and network services via fiberglass. KPN ITNS provides wholesale services for a range of ISPs throughout the Netherlands, serving a rapidly-growing customer base.

To accelerate application release cycles, KPN needed to address a critical bottleneck in the testing process. Their end-to-end test scenarios interacted with dependencies controlled by other divisions and external entities, and gaining access to the required dependencies was a slow and frustrating process. Due to these test environment access constraints, testing efforts were regularly delayed and cut short.

KPN’s current corporate focus is to strengthen its market position by more rapidly responding to the constant changes and trends in the telecom and IT sector. For the ITNS division, this means accelerating the delivery of software innovations that improve quality while enhancing the available services. Their primary responsibility is evolving the AXE application for facilitating DSL/Fiber-optic connection and services. This application processes all orders requested by their vast user base.

Testing end-to-end transactions originating from the AXE application requires access to a number of dependencies outside of the ITNS division. When KPN approached Parasoft, the amount of testing that could be performed in any given test cycle was limited by the availability of resources in divisions and organizations beyond their “geopolitical control.” Due to the coordination required between ITNS and other KPN divisions, the delay between planning and executing a single test case could be up to a week. Not surprisingly, their testing process was often delayed and there was insufficient time to complete the expected breadth and depth of testing.

To accelerate delivery of new functionality that satisfied their strict quality standards, the division needed a way to move beyond these test environment access constraints. They needed easy access to a complete test environment so they could begin testing as soon as they were ready — and continue testing until their test plan was fully completed.

Parasoft Virtualize enabled KPN to eliminate the access constraints of these test environments. With constrained dependencies replaced by easy-to-use virtual assets providing realistic responses, the team could test faster, earlier, and more completely. Automated regression testing, which was not feasible in the past, could now become an integral part of their testing process.

As a result, test scenarios that previously took weeks to set up can now be started in a matter of minutes. Removing this bottleneck has significantly increased the amount of testing that can be completed in each release cycle. After this initial success with service virtualization, KPN further increased the efficiency of their testing process by creating virtual assets that simulated the behavior of additional third-party applications they need to access for testing purposes. Once the team had unconstrained access to key dependencies, testing became a much more efficient (and less frustrating) process.

Overall, Parasoft Virtualize has helped KPN accelerate delivery cycles as well as improve software quality. They have reduced costs and boosted morale by removing a major source of frustration across their group. Using Parasoft Virtualize to simulate the behavior of dependencies, KPN can now test earlier, faster, and more completely – accelerating time-to-market while reducing application risks.

“Parasoft Virtualize provides the perfect solution to our challenge. Not only have we saved precious time, but we are also able to test more thoroughly.”