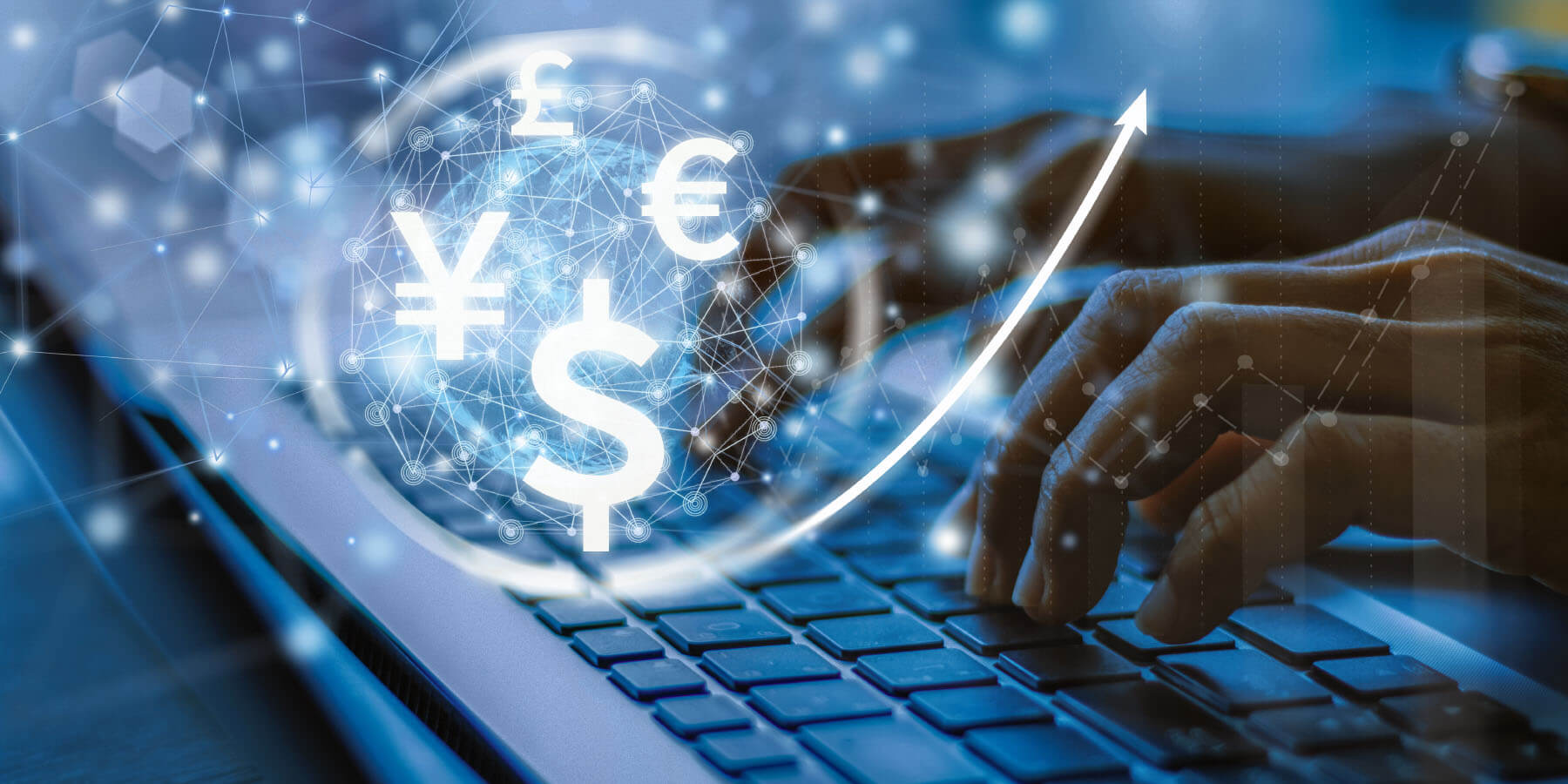 for prototypes from months to hours

by eliminating weeks of wait time

A leading payment solutions provider needed to more rapidly prototype functionality in order to accelerate time to market for new partner programs. Using Parasoft’s virtualization tool to prototype the anticipated behavior of the associated services, the organization can obtain partner feedback on new functionality before it is actually developed—then enable partners to start developing and testing against this functionality the moment it’s approved. Parasoft Virtualize enables them to create and deploy sophisticated virtual assets in a matter of minutes. Then they use Parasoft CTP to rapidly provision multiple versions of the same environment, each of which is tailored for a specific partner’s needs.

THE CHALLENGE: SPEEDING TIME TO MARKET FOR A PARTNER INTEGRATION INITIATIVE

A leading payment solutions provider is rolling out various programs to encourage retail partners to integrate directly with their own processing systems (rather than route transactions through the typical intermediary). To grow the client base for this program, the organization is making various promotions available to participating retailers.

Finding the best promotion to attract business requires a high degree of partner input as well as in-the-field testing. The organization relies heavily on partner feedback to determine what programs to implement and how they should be designed. Once these programs are deployed, the organization needs the flexibility to rapidly adjust any promotions that aren’t achieving the desired results.

However, the services that drive such programs were taking three to six months to be developed. This significantly impeded their ability to get early feedback from partners, and the and the risk of additional delays meant that much valuable feedback was tabled due to time constraints. Further compounding the problem  partners needed to integrate their own applications (such as, point of sale systems) into this evolving application, adding yet more delays to the rollout of a new or updated promotion.

The organization is now using Parasoft’s service virtualization solution to rapidly prototype new functionality. This allows them to gain earlier and more frequent feedback from partners. Once they have an idea for a new or updated program, they start off by modeling a virtual asset that emulates the anticipated service behavior. The partners can then evaluate the functionality in the prototype and offer feedback before development begins. Once the partners approve the functionality modeled in a virtual asset, they can start integrating and testing against it immediately. This way, partner integrations can proceed in parallel with development, significantly reducing the time required to roll out the new program.

The ability to deploy rapid prototypes with new functionality reduces the time and effort required to collect stakeholder feedback. And increases their ability to respond to the feedback received. It also helps their partners by providing them early, on-demand access to the new functionality that they need to develop and test against.

It used to take weeks or even months to build a prototype that could be used to elicit user feedback, then several more months for development to be completed. Now, a complex prototype can be mocked up in minutes or hours. If the organization later decides to adjust a program, they can rapidly roll out an updated prototype. Partners can then validate the desirability of the update, as well as assess how those changes might impact their existing integration.

Since the ability to rapidly and frequently evolve virtual assets was vital to the organization’s ability to deploy and elicit feedback on prototypes, they were particularly impressed by how easily they could stand up a sophisticated virtual asset in hours, or sometimes even minutes. They were also amazed by how they could make a quick change to a virtual asset, hit save, and have it instantly deployed.

For example, they have 10 different service operations that all have the exact same endpoint. They wanted to have Parasoft Virtualize respond back to some of those requests and have others forwarded to the live service (the routing would be determined based on criteria in the XML request). This scenario was configured and deployed in less than five minutes.

The organization devised a very interesting use case for service virtualization. When a defect is identified in the system that partners are developing and testing against, the organization uses service virtualization to emulate the deployment of a bug fix — before that fix is actually available. Rather than wait weeks or months for a bug fix, partners now gain immediate access to the properly-behaving functionality.

In other words, Parasoft Virtualize not only alters the data in the response, but actually changes the structure of the response based on the conditional criteria expressed in these rules.