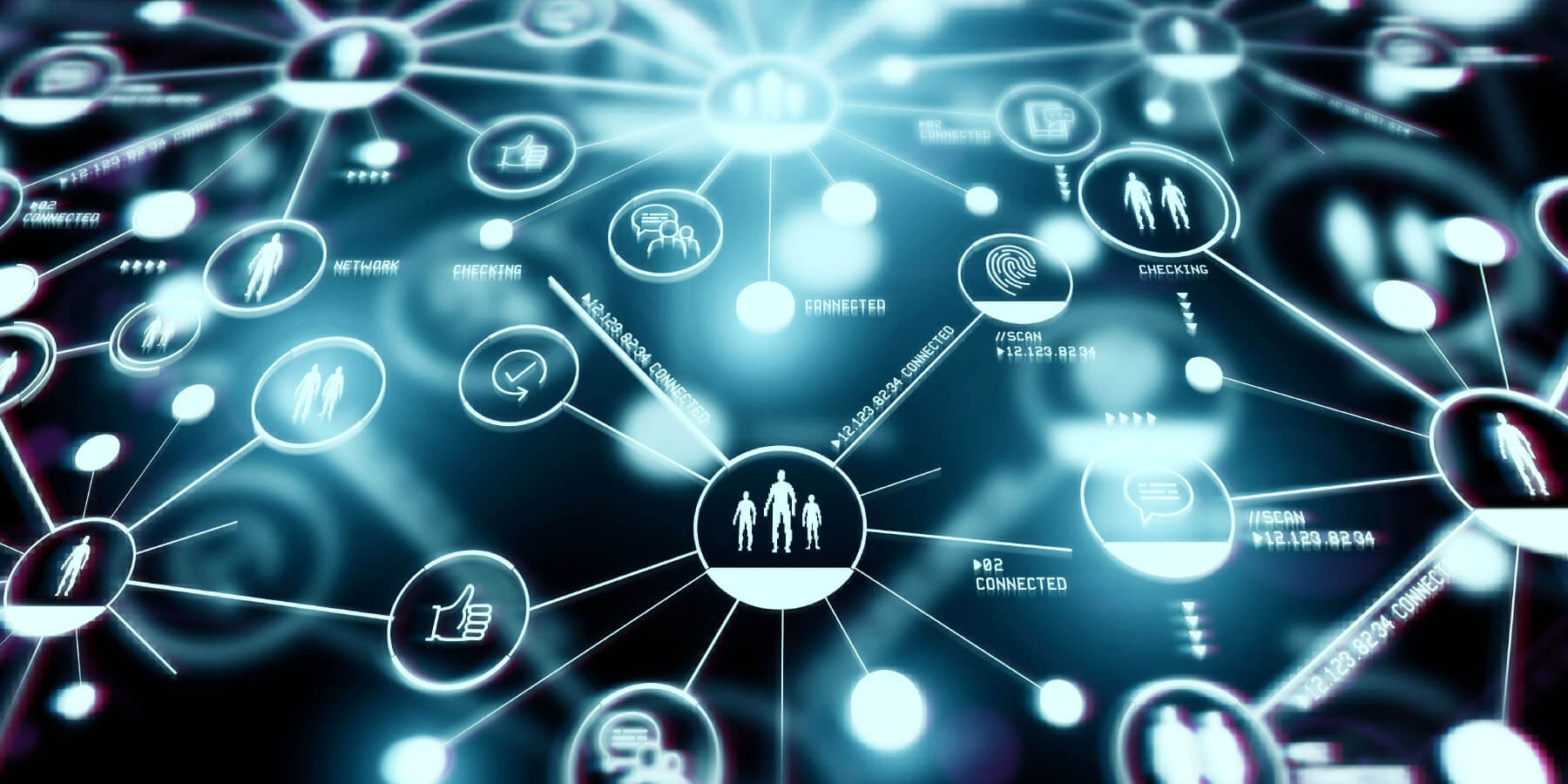 A global resort group needed to roll out a new heterogeneous, distributed system that involved numerous contractors developing interdependent components in parallel. Parasoft’s service virtualization allowed the organization to eliminate development deadlocks that stemmed from this extreme interdependency. By simulating the expected behavior of “not yet implemented” components across multiple protocols and technologies (JSON, MQ, JMS, REST, SOAP, and so on), the organization enabled each contractor to start developing and testing their assigned components without waiting for dependencies.

A global resort group invested heavily in creating a new system for increasing revenues while enhancing the guest experience. The system was designed to give select guests special offers, entry to exclusive resort areas, and a fast, easy way to purchase products and services. This system was being deployed throughout the resort and also involved a number of community partners.

From a technical perspective, the system was designed to operate in a very decentralized and asynchronous manner. Numerous contractors were selected to build the various system components that needed to interact seamlessly. These disparate systems were expected to communicate via a number of technologies and protocols, including JSON, MQ, JMS, REST, SOAP, PoX, and more.

To accelerate the deployment of this highly interconnected system, the organization needed each contractor to build their assigned components in parallel with the others. Yet, since the system components were inextricably intertwined, almost every contractor needed to develop and test against other contractors’ systems—and those were inevitably stalled, waiting on access to additional dependencies.

Parasoft’s service virtualization solution allowed the organization to break free of the deadlocks that stemmed from this extreme interdependency. By simulating the expected behavior of “not yet implemented” components, the organization enabled each contractor to start developing and testing their assigned components without waiting for dependencies.

Using Parasoft Virtualize, the organization established a central server hosting “virtual assets” that emulated the expected behavior of the various interfaces, which the contractors needed to interact with. These virtual assets were rapidly modeled from definition files and “from scratch” using an intuitive interface.

It typically took less than 15 minutes to create a virtual asset that:

The fact that a single virtual asset could communicate over multiple protocols became increasingly critical when the project required last-minute changes to the communication protocols used, for example from JMS to MQ. Rather than having to build new virtual assets, they could simply adapt their existing ones in less than five minutes.

As components were completed, the organization began substituting some actual components for the virtual ones. The virtual assets were so realistic that contractors didn’t notice the difference when performing their integration testing. This enabled uninterrupted development and testing throughout the project.

Accelerate development of your applications and take control of your test environment. Talk to a Parasoft Virtualize expert today.