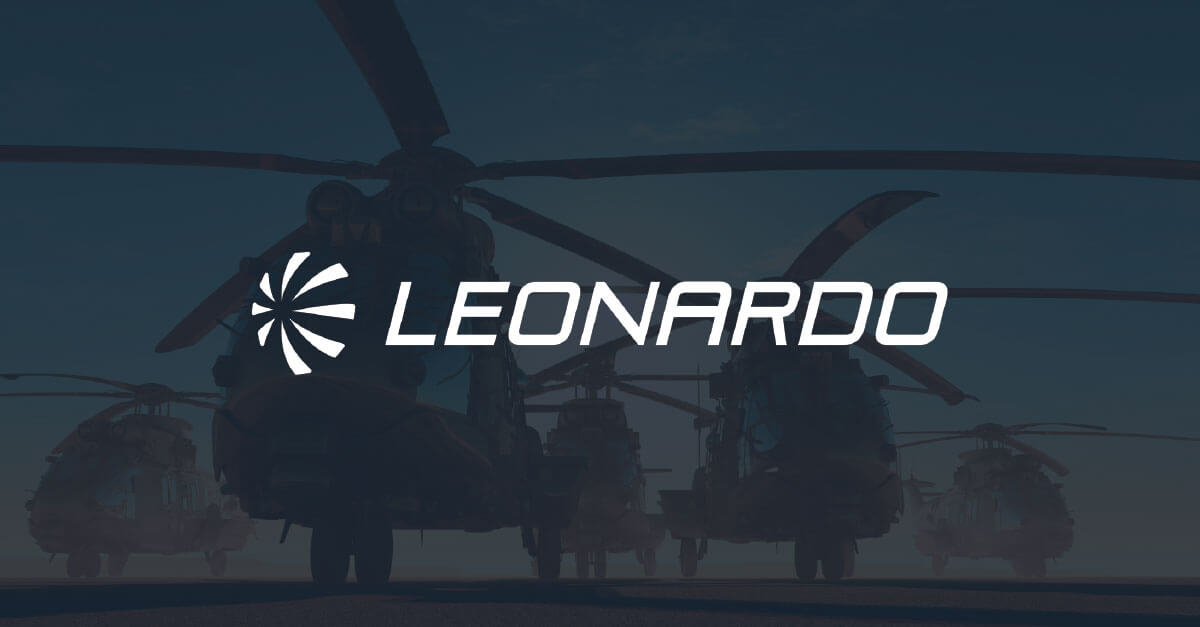 Strongly committed to optimizing internal processes, Leonardo decided to focus on eliminating defects earlier in the SDLC. For this, they turned to Parasoft’s Development Testing Platform for C, C++, and Java applications. Leonardo had already been using Parasoft’s memory error detection tool, Insure++, for twenty years.

Daniele De Nicola, a Product Software Verification and Validation Supervisor at Leonardo, explains that they were drawn to Parasoft’s static analysis because of its “accurate analysis and ease of use.” They were especially impressed by how flow analysis pointed them to critical runtime defects without requiring them to actually execute the code.

Leonardo turned to Parasoft’s development testing platform for C, C++, and Java applications, effectively reducing the time required for testing later in the process. With this solution, they have freed up resources for more rapidly addressing critical business demands while completing projects on time and on budget.

During the proof of concept, Parasoft products were rapidly integrated into the organization’s projects, one at a time. The products demonstrated their value immediately, increasing the stability of Leonardo’s software components.

Parasoft has been fully deployed across Leonardo for many years now. In fact, their software quality became so impressive that their subsuppliers and partners started to wonder how they were doing it. After Leonardo’s associates learned the secret to their striking quality achievements, they began deploying Parasoft products in their own organizations, as well.

Over the years, Leonardo management has noted efficiency improvements in terms of development costs, time, and resources. In the future, the department plans to optimize their overall software development process even further, to ensure that they are delivering quality software as consistently and efficiently as possible.

By working with Parasoft, Leonardo has significantly improved code stability, re-use, and maintainability. They have also added a new level of automation and visibility to their verification process.

“A single day of support was all we needed to get started. From then on, our lives have never been the same! There was a revolution in our way of developing that allowed us to gain precious time to focus elsewhere.”