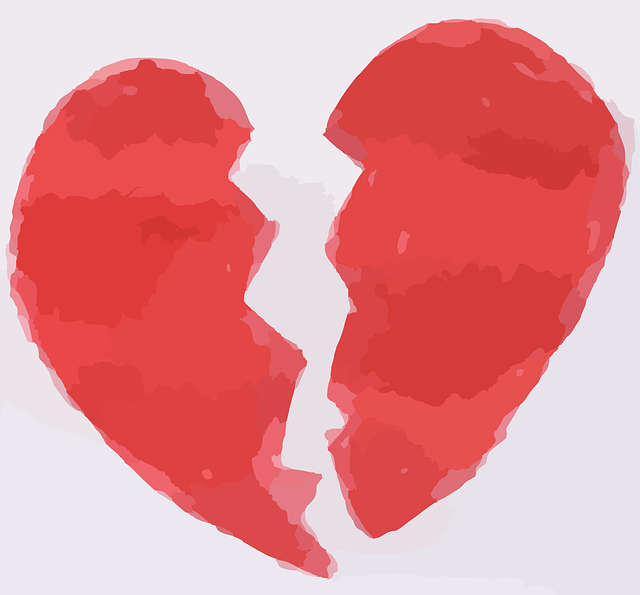 APIs and the “API Economy” are currently experiencing an outpouring of love from developers and industry experts alike, but it’s just not trickling down to API Testing.

If we want to to ensure that the business-critical APIs which are now so near and dear to our organizations are truly secure, reliable and scalable, it’s time to start showering API testing with a little more love and affection. After all, API testing tools can provide some rather endearing benefits:

Testing costs can be reduced as follows:

Technical debt refers to the eventual costs incurred when software is allowed to be poorly designed. For example, assume an organization failed to validate the performance of certain key application functionality before publishing its API. A year after deployment, API adoption skyrocketed and performance began to suffer. After diagnosing the issue, the organization learned that inefficiencies in the underlying architecture caused the problem. The result: what could have been a 2-week development task snowballed into a 4-month fiasco that stunted development on competitive differentiators.

API testing exposes poor design and vulnerabilities that will trigger reliability, security, and performance problems when the API is dropped “into the wild”. This helps organizations:

The unfortunate reality of modern application development is that applications are all-too-often deployed with minimal testing and “quality assurance” is relegated to end-users finding and reporting defects they encountered in production. In such situations, early remediation has the potential to reduce customer support costs as well as promote customer loyalty, which has become ever-so-critical to the business now that switching costs are at all-time low.

The earlier a defect is detected, the faster, easier, and cheaper it is to fix. For example, let’s return to the scalability problem in the previous section. Imagine a developer noticing and fixing a performance testing issue during development versus a key customer reporting it in the field. In one case, the developer modifies the code during the allotted development time period and checks in the code in as part of his development task. In the other, an organization’s account management team, support team, subject matter experts end up documenting the issue from the client’s perspective, and then product management and development are engaged to provide a fix to a customer emergency. Numerous models have estimated that the cost difference between preventing a defect and finding and fixing a defect in production is, at a minimum, 30X.

The benefits of earlier remediation can be measured in terms of:

In the vast majority of development projects, schedule overruns or last-minute “feature creep” result in software testing being significantly shortchanged or downgraded to a handful of verification tasks. Since testing is a downstream process, the cycle time allotted for testing activities is drastically curtailed when timelines of upstream processes are stretched. API testing solutions enable a greater volume, range, and scope of tests to be defined and executed in a limited amount of time. As a result, QA teams are much better equipped to complete the expected testing within compressed testing cycles.

Given compressed timeframes and manual test environments, organizations are compelled to make trade offs around testing. These conditions lead to “happy path” testing: testing only the simplest intended use case. Given the complexity of today’s modern systems, this happy path is hardly sufficient to ensure integrity. Automating API testing provides organizations the sophisticated tools required to move beyond happy path testing. This approach enables organizations to exercise a broader range of test conditions and scenarios that simply would not be feasible under manual testing conditions.

Automating API testing is not only faster and more accurate at identifying defects than manual testing. It is also able to expose entire categories of risks that evade traditional manual testing efforts. For example, API testing solutions can automatically simulate a daunting array of security attacks, check whether the back end of the application is behaving properly as test scenarios execute, and validate that interoperability standards and best practices are being followed. Such tasks are commonly neglected since they are inherently unsuitable for manual testing.

The risk of change is also reduced with an automated API testing solution. The freedom to confidently evolve the application in response to business needs is predicated on the ability to detect when such changes unintentionally modify or break existing functionality. Identifying such problems before they reach production requires continuous execution of a comprehensive test suite. However, it is highly unfeasible to manually execute a broad set of test scenarios each time an application is updated (often daily), examine the results, and determine if anything changed at any layer of the complex distributed system. With automation, such testing is effortless.

Automated API testing has a staggering impact on productivity. API testing tools promote a “building block” approach to testing that means QA, performance testers, and security testers never have to start from scratch. They begin with an automatically-generated foundational set of functional test cases, then rearrange and extend the components to suit more sophisticated business-driven test scenarios. These tests can then be leveraged for security testing as well as load testing. When team members are all building upon one another’s work rather than constantly reinventing the wheel, each can focus on completing the value-added tasks that are his or her specialty.

Given the complexity of how APIs are leveraged in today’s modern applications, defining and executing a test scenario that addresses the various technologies, protocols, and layers involved in a single business transaction is challenging enough. Checking that everything is operating as expected across the disparate distributed components—each and every time that test scenario is executed—is simply insurmountable without proper automation. Exacerbating the situation is the fact that business applications are now evolving at a staggering speed. As a result, test assets rapidly become worthless if they’re not kept in sync with the evolving application. API testing solutions can automate 95% of key test definition, execution, and maintenance tasks, yielding tremendous efficiency gains.

Efficiency gains associated with an API testing tool can include: